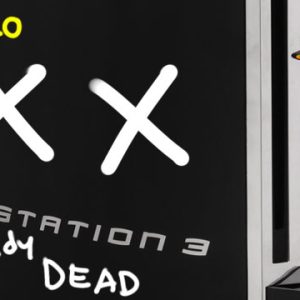 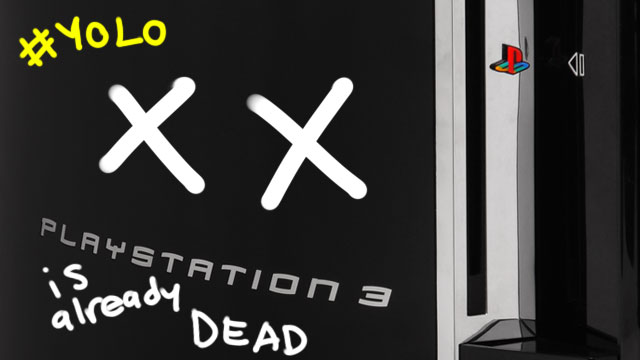 The PS3 is already dead

Well the PS3 is already dead.

Oh you can still read Part 1 of the repair attempt through this link!

List of what to do when you want to try to repair the PS3 YLOD!

I will not document it in detail as I’m really sour with the whole process but here is a list of sage advice from me:

If you happened to encounter a good deal for a used but usable fat PS3, just forget it. Sony designed it to self-destruct anyway.

Look for a brand new PS3 Slim or Sort-of-super Slim version. Save yourself the headache of risking a potential YLOD.