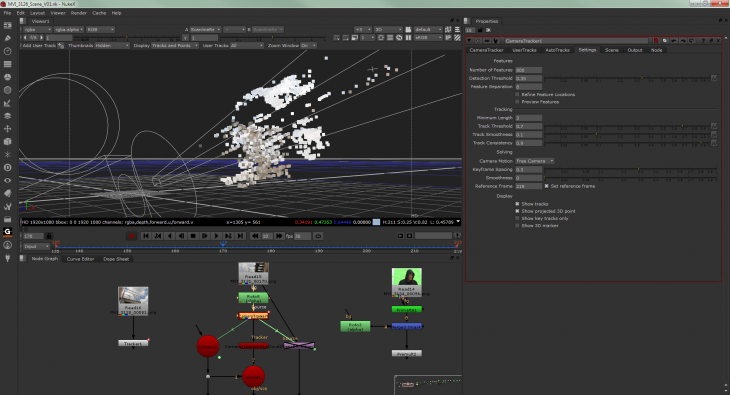 This tutorial explains the common functions in tweaking Camera Tracker in NukeX.

Tracking a shot using CameraTracker can be either easy or difficult depending on many factors such as the lack of usable tracking markers, motion blur, rack focusing/DOF, etc.

There are various 3D tracking software such as PFTrack, boujou, Syntheyes, 3DEqualizer and After Effects own built-in camera tracking, I personally prefer Camera Tracker as it integrates well in NukeX for seamless compositing (which Nuke supports true 3D compositing unlike AE approach of 2.5D).

What should I tweak in CameraTracker?

Before I begin, the following settings is taken from CameraTracker in NukeX 8.0. Don’t be surprised if the UI looks different if you’re using older version for special reasons. 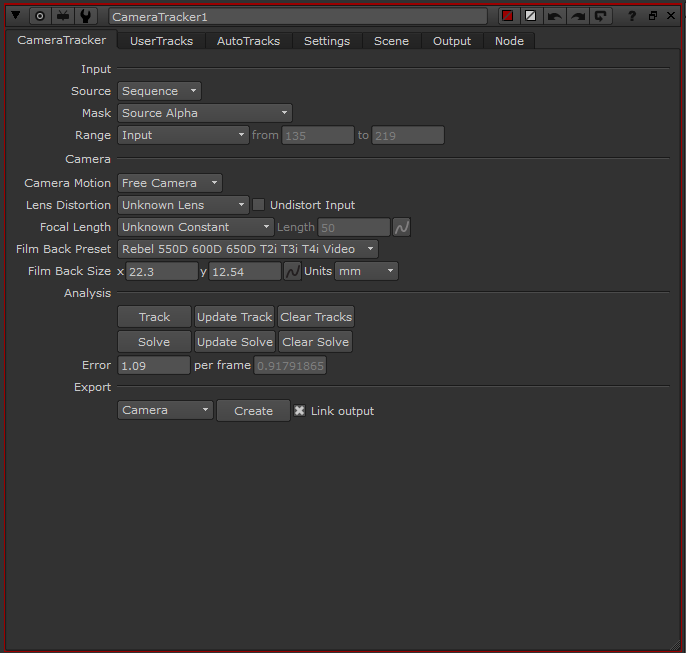 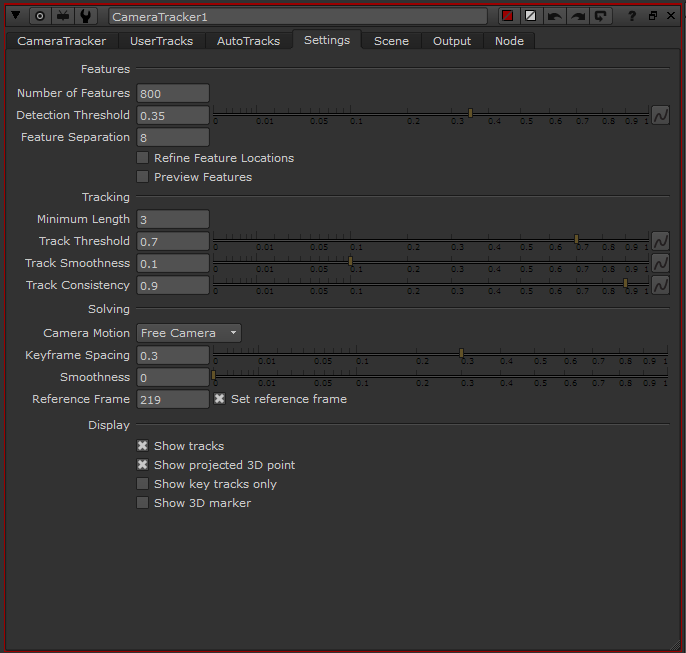 In future updates, I’ll show examples of my work with selected shots that utilize CameraTracker.

In the mean time, here is a good overview of using CameraTracker by The Foundry.

As usual, there is plenty of video tutorials out there for CameraTracker and my post here is to share the common tweaks that I use to achieve the desire result I’m looking for.

Do not fret if you can’t get the result you’re looking for. Keep tweaking the damn values!