I’ve written a new post on how this little GFX card nuclear reactor, the Gigabyte GTX780 (Amazon Link)
has served for me for nearly a year.

All I can say it served me really well compared to all the previous graphic card I’ve owned.

Once upon a time in Empire Subang…

I went to Newegg Malaysia office last Friday to collect this second most powerful single GPU solution on Earth (as of today). To be frank, I’m pretty disappointed with the content of the package as it comes pretty bare. You have the usual manual, 6+8 PCI-Express power connector and the driver disc. So for the price of USD $649.99, I’m surprised Nvidia can get away with this as the initial GeForce GTX 780 releases must follow Nvidia reference design and I believe other manufacturers have the same bundle like the Gigabyte version.

So without any form of benchmark (there is plenty out there such as Anandtech and Tom’s Hardware), the GTX 780 obliterates my previous GPU aka the 9800GT 512MB edition. Generally any games that uses the Unreal Engine 3 benefit from going really high resolution with generous amount of anti-aliasing with no slowdown and emulators such as PCSX2 loves it when rendering at really high internal resolution scaling.

Although there are games such as Grand Theft Auto IV where the GTX780 still can’t help maintaining a rock solid 60FPS even when paired with a Intel Core i7 4770K at default clock. At maximum settings possible with a resolution of 1920×1080, GTA IV still struggle at several scenes where the FPS drops to around 30-40 range. Still it is by no mean unplayable but I chalk it up to poor optimization by Rockstar Games. Here’s hoping the upcoming GTA V will not suffer from a poor port to the PC.

For GPU rendering in 3D application, initially I got a big shock that a test interior scene that I created to try out the Intel Core i7 4770K performs more WORST when rendering with iray compared to mental ray in 3dsmax. Well being my first time using iray properly, I decided to google and found out that interior scene really need a much more longer time or iterations to get a decent solution whereas with the right settings (aka cheating), mental ray can render much more faster than iray.

BUT when it comes to outdoor scene without any caustics effect, iray clearly beats mental ray by a huge margin to get similar looking result!

Turn out I didn’t have the chance to work on a comparison between iray and mental ray ever since I bought Octane Render.

P/S: If anyone thinking of going GPU solution rendering for their job compared to CPU, I highly suggest getting at least a GTX 780 or GTX Titan. Or wait next year for the next Maxwell series from Nvidia aka the GTX 800 series.

P/S 2: For folks who are willing to spend a fortune on a glorious gaming GPU, the GTX 780 is really a value buy… well there is the GTX 770 for the value conscious as it performs around 10% slower than GTX 780 BUT for GPU computing solution such as iray, it is around 40-50% slower so be warned!

Related articles across the web 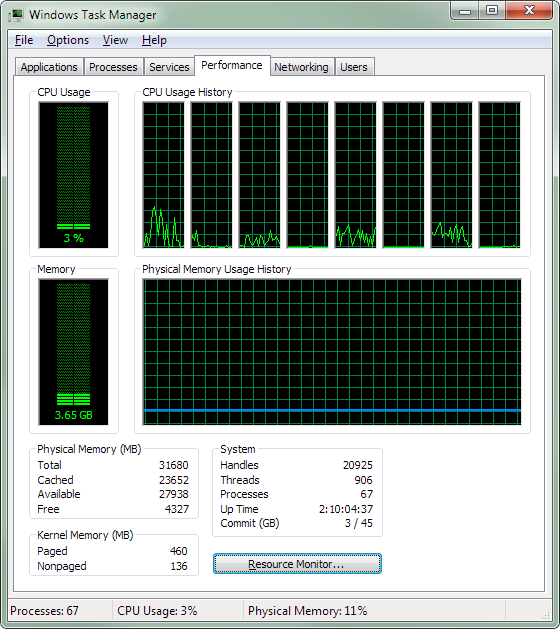 Welcome to taukeke. This is a Public Service Announcement that Shinjiru MY is a lousy nincompoop web hosting company and giving me lots of headache lately after their quite OK service for the first two years deteriorate significantly for the past few months.

Now this site is hosted by Hostgator with excellent tech support and the ability to CHANGE PASSWORD for your account from the end user side. Heck Shinjiru MY refuse to allow me change the control panel password for silly reason that security will be compromised.

P/S: Avoid Shinjiru MY even though the price is much cheaper. You get monkeys when you pay peanuts.