Multiplying one to hundreds of files In my early days of compositing, I usually work directly from the video container instead of processing it into image sequence. Bad idea. Yeah really bad idea. Why work with image sequence? For starter, image sequence allows one to directly know the amount of frames needed when working for […]

END_OF_DOCUMENT_TOKEN_TO_BE_REPLACED 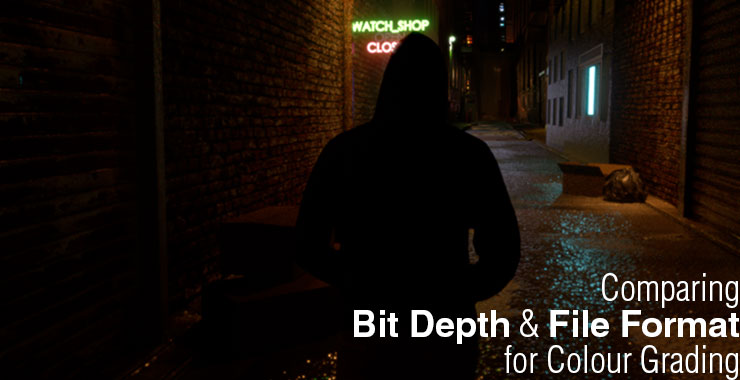 Regardless if you managed to composite a damn good shot in either Nuke or After Effects (or any compositing software), it will be real sad if the desire output got ruined due to poor choice of the final delivery file format for colour grading.

This post will explore the common and differences between various file formats from my own experience with the indie projects that I got involved. Obviously the big players in the industry have their own requirements so I’ll tackle this issue from the perspective of a lowly compositor (that is me)!

END_OF_DOCUMENT_TOKEN_TO_BE_REPLACED 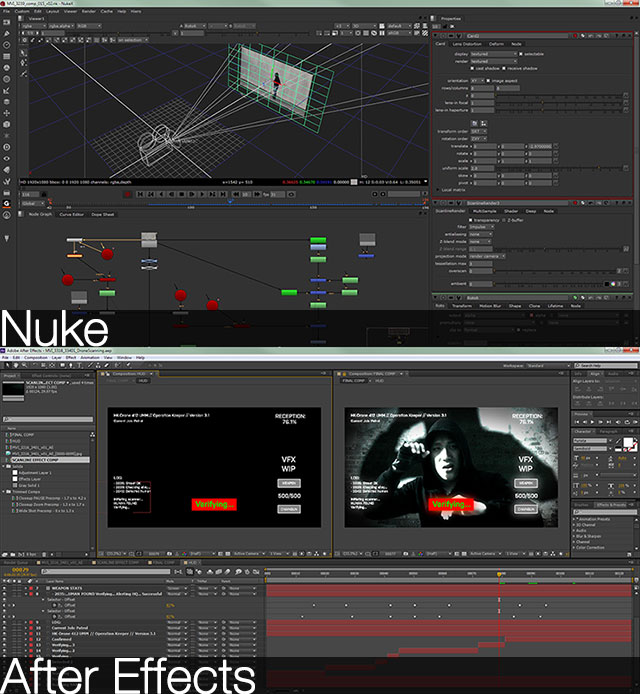 The After Effects of trying to Nuke everyday compositing problem

I started out with After Effects as my first compositing software and being layer-based, the learning curve was not that steep since I use Photoshop religiously since 2001.

To be frank, my first exposure to node-based compositing is not through Nuke but with Shake. Not that shake that you drink or shaking someone hands (same goes with Nuke as it does not imply launching a nuclear bomb to solve your compositing problem neither does After Effects with its unknown side effects in the visual effects industry).

To make things easier to read instead of a wall of text, I will list it down in summarized form.